Of Course I’ll Talk To You But Make An Appointment First: What To Know When Leading a Structured Employee

Stevie Structural values his time. He has a strong strength in planning and time management, so time, in essence, becomes his end-game. He knows how long it takes to get across town for a meeting as well as to church on Sunday morning.
When you give Stevie Structural an assignment, make sure you give him a firm deadline. He doesn’t like wondering in the wind. He needs his checkpoints along the way, if he is going to be effective. If you do this, he’ll make you proud.

Steve Structural does not like to be disturbed when he’s working. He knows what he wants to accomplish because he comes to work each day with a well thought-out plan. Each task can be found with an associated time schedule attached to it. For instance, each morning he checks his emails precisely at 8:30 – 9:00, so if you walk into his office wanting to discuss the television show you watched the previous evening, don’t be surprised if you get a subtle glare that says, “I want to be alone.” That is why his motto is: “Of course I’ll talk to you but you have to make an appointment first.”

The person with a strength in structural thinking such as Stevie Structural uses lists the way Linus uses his blanket in the Charlie Brown episodes. He simply can’t live without it or should I say, “them.” He’s liable to have lists everywhere—car, smartphone, office desk, his den, and even in the bathroom. That is why his greatest challenge is to keep his lists within reason because if he is not careful they can sprout like weeds. He writes down everything. After all, he’s a man of details.

Most everything Stevie Structural does is steeped in some sort of a routine. He drives to work the same way every day. He arrives at the office at the same time (if he’s socially engaged). If he eats lunch at 11:45 a.m. on Monday, rest assured he will do the same on Tuesday through Friday unless he has a meeting or some other appointment.

Finally, Stevie Structural is a good employee. He is a hard worker and barring constant interruptions, he may very well be one of your most valuable employees. As a leader, your task is to let him, be him. And if you’re a right brain leader, which is what we will begin discussing next month, try and limit the noise around this employee. Again, if you do this, he will make you proud. 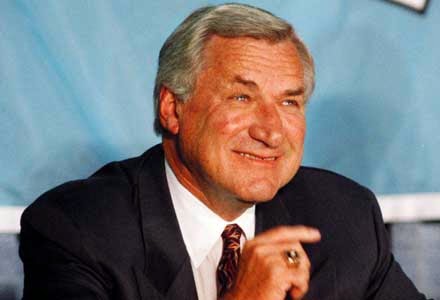 Over the weekend, the world lost a true servant leader - Dean Smith. For those of you who are unfamiliar with the name, Smith used to be the head basketball coach at the University of North Carolina in Chapel Hill. He was Michael Jordan's college coach. Besides my father, Dean Smith is my all time favorite basketball coach. I have several books either on or written by him. One of the best leadership books I have ever read was Smith's, The Carolina Way. If you are a leader or an aspiring leader, it is a must read. I highly recommend it. 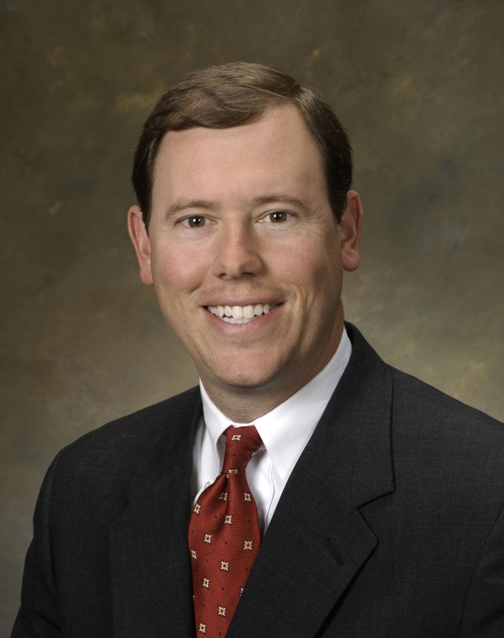 The first Servant Leadership Forum for 2015 will take place on Tuesday, March 3, in the Community Room at the Pastoral Institute from 12:00 p.m. (noon) until 1:00 p.m. Our guest is Mr. William R. "Billy" Blanchard, Synovus Regional CEO and President and CEO of Columbus Bank & Trust Company. This brown bag event is free and open to the public. Bring your lunch and the Center for Servant Leadership will provide the drinks. Seating is limited, so register early by calling Diane at (706) 649-6507 ext.1204 or email her at dbell@pilink.org. 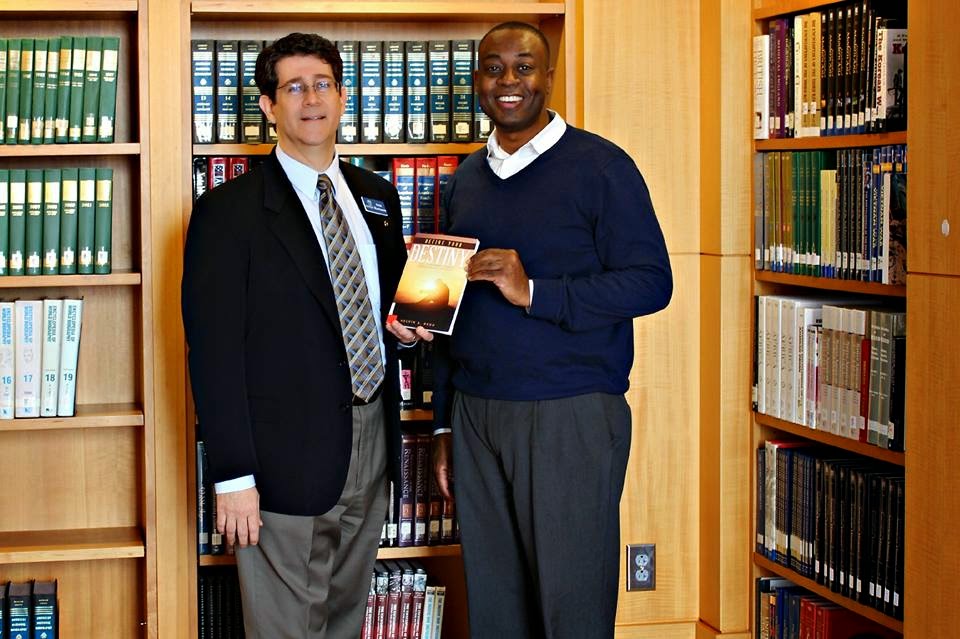 It's official, Define Your Destiny: A Self-Awareness Journey Toward Servant Leadership is officially in the Columbus Public Library.

Quote of the Month

“There is a point in every contest when sitting on the sidelines is not an option.” – Dean Smith