The Night My Dad Met Dr. Martin Luther King, Jr. and Other Reflections on the Great Civil Rights Leader 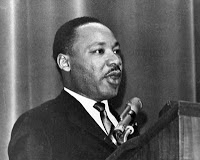 My father, James B. Redd, is a 1965 graduate of Alabama State University in Montgomery, Alabama. When he was a sophomore, he and a couple of his friends went to hear Dr. Martin Luther King, Jr. speak at the Hutchinson Missionary Baptist Church. The church, located on Grove Street, was a block or away from dad’s dormitory.

In true Redd fashion, Dad and his pals arrived early and garnered a seat near the front of the church. Luckily for them they did because the crowd was standing room only. Security was tight—inside and outside of the church.

As expected, Dr. King gave a riveting and awe-inspiring speech. To this day, Dad says it is the best speech he has ever heard. After the service, Dad stood in line to meet the civil rights leader and great orator and to possibly get his autograph.

“Hello, young man,” said Dr. King. Dad nodded his head in a show of respect, too nervous to respond. He shook Dr. King’s hand and got his autograph. Dad doesn't know what happened to the signed piece of paper but he describes that moment as one he will never forget.

Speaking at Morehouse College Was Awe-Inspiring 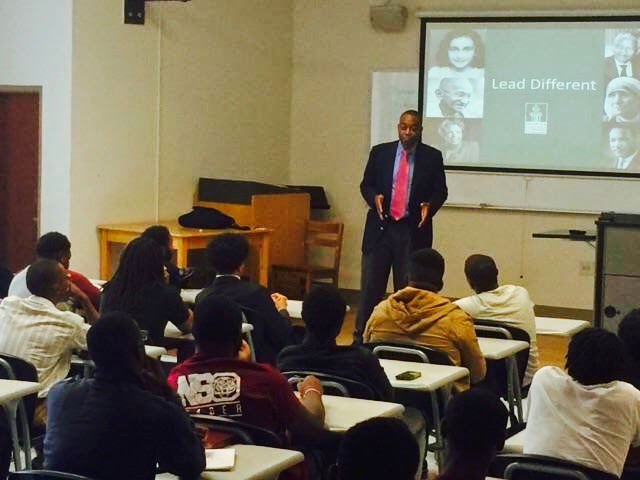 Last October, I had the privilege to speak to the Bonner Scholars at Morehouse College in Atlanta, Georgia. Morehouse is the Alma mater of Dr. Martin Luther King, Jr. The young men present (and few young women from nearby Spelman College) were the epitome of Dr. King's legacy. They were intelligent, inquisitive, and highly respectful.

Morehouse College is a private, all-male, liberal arts, historically black college. It is one of the three remaining traditional men's liberal arts colleges in the United States.


A couple of years ago, I went to visit a friend, Jim Emrich and his wife Wendy, in suburban Philadelphia. One day, while we were finishing our lunch at a local diner, Jim said he wanted us to take a walk. About a block or so away from where we had eaten our meal, we came upon an old building.

“Do you know where you are,” he asked.

“Read that marker over there,” Jim said pointing to a historical sign near the building. At that moment, it hit me. We were standing on the grounds of Crozer Theological Seminary.

The most famous student of Crozer was the Rev. Dr. Martin Luther King, Jr. He enrolled on September 14, 1948 and graduated on May 8, 1951 with a Bachelor of Divinity degree.


According to Wikipedia (I know I’m not supposed to site Wiki but give me a little latitude today) Crozer Theological Seminary was a multi-denominational religious institution located in Upland, Pennsylvania. The school succeeded a Normal School established at the site and the building was used as a hospital during the Civil War. The seminary mostly served as an American Baptist Church school, training seminarians for the entry into the Baptist ministry. 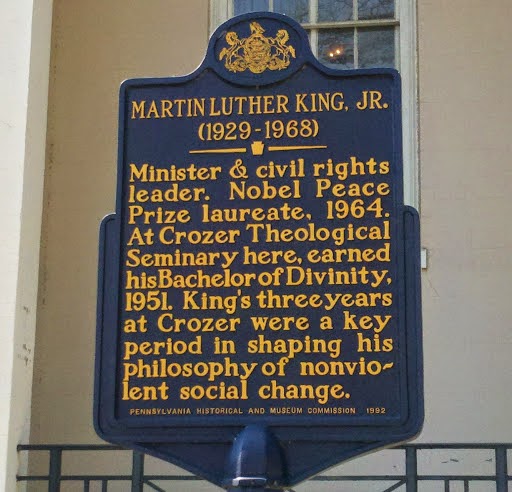 Quote for the Week