An employee told me that her manager was giving her a hard time. Why? Because the employee’s six year-old son was scheduled to have open heart surgery in a couple of days and the manager didn’t want the employee to miss extended time away from the office. 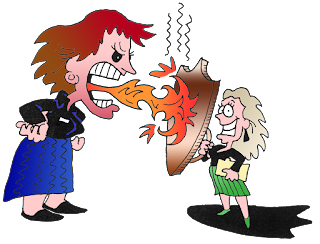 According to Laurie Tarkan, “Since 2003, 24 states have introduced bills to protect against workplace bullying, but none of these bills have passed into law. An estimated one in seven employees are bullied at work, usually by their bosses.

During the first hour of my Lead Different: An Introduction to Servant Leadership workshop, I give participants the opportunity to purge—to get things out of their system, so we talk about bad bosses and bad workplaces. 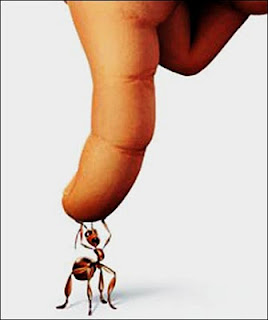 Here are a few things that I have heard over the years:

“Workplace bullying is like domestic abuse without the physical violence,” says Garie Namie, founder of the Workplace Bullying Institute. Says Tarkan, “Women are more likely to be victims than men. And since there aren’t really any laws to protect them, workers have almost no legal recourse when a bully boss embarrasses, harasses, humiliates and/or mistreats them.”

What about you? Have you ever been bullied in the workplace? If so, I'd love to hear your story. Please send me an email or post a comment.
Posted by Kelvin Redd at 7:30 AM