Did You Hear Me?

Listening is defined as, “Take notice of and act on what someone says…” Robert Braden-Powell once said, “If you make listening and observation your occupation you will gain much more than you can by talking.”

For five years, I used to work with a guy by the name of “Jake.” We spent four of those years working in separate divisions. However, during his last year with the company, our offices were on the same hall, so we got to know one another quite as I frequented his office a lot. 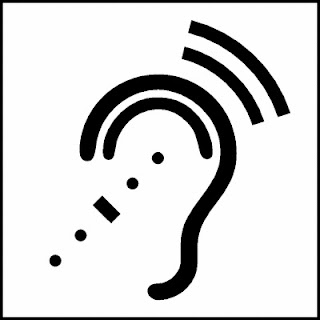 Jake was technically sound in his job. No one knew the system like he did. He had a friendly personality, too. He could always be seen laughing and joking whenever he had downtime.

During our many conversations, Jake would tell me how much he did not like the company. He was constantly telling me things he was privy to and how he didn’t trust anyone within in the organization.

However, here is the interesting point about our talks. Every time he said something negative about the organization it was always with a smile and lots of laughter. That is why I never took him seriously. I always thought he was joking, but it turns out he wasn’t. One day it all came to a head when he just up and quit.